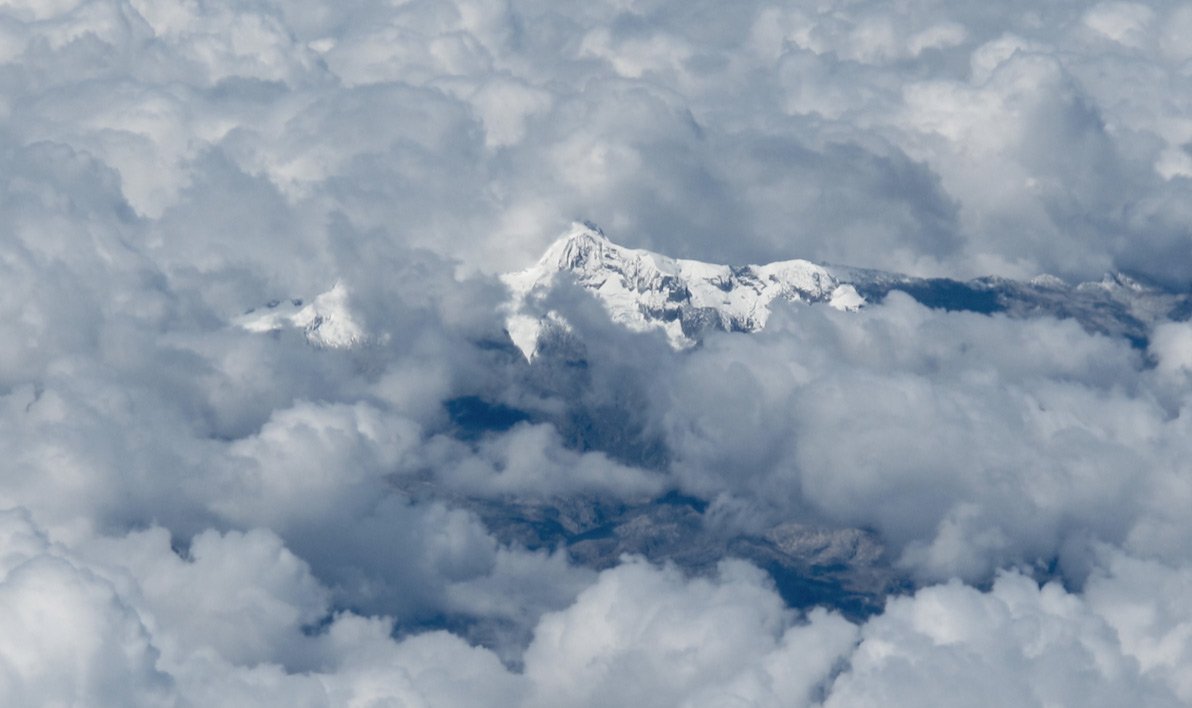 This is a brief approach to the native peoples of the Sierra Nevada de Santa Marta and the metaphors that inspire them. A story based on the chapter Sacred Geographies from the book The Wayfinders by Wade Davis.

In the north of Colombia there is a large mountain system independent from the Andes called the Sierra Nevada de Santa Marta. It is the highest coastal mountain massif on the planet. It rises from sea level to perpetual snow, (at 5,776 m above sea level) in less than 50 kilometers. La Sierra Nevada is Inhabited by three indigenous communities that for centuries managed to stay outside of the European conquest after the arrival of Columbus in 1492. This is how Wiwas, Kogis and Arhuacos preserved their way of life, their traditions, their languages, and keep their cultures intact. Even though they speak three different languages, they share a culture of peace, connection and reciprocity with nature. For them, “people, human beings, are not the problem but the solution. They call themselves the Elder Brothers and consider their mountains to be ‘the heart of the world’. We, the outsiders, put the earth at risk because we ignore the sacred law and that is why they refer to us as Younger Brothers”. [1]Geografías Sagradas del libro LOS GUARDIANES DE LA SABIDURIA ANCESTRAL de Wade Davis; editorial Silaba.

The Great Mother Creator first dreamed the mountains and conceived the entire Universe through her thread of thoughts. Then, unraveling a cotton strip, she delineated the horizons of the civilized world, tracing a circle around the Sierra Nevada, which in turn declared the home of her children. This first act of creation is never forgotten. The loom, the act of weaving and spinning, the notion of a community woven into the fabric of a landscape are for the peoples of the Sierra Nevada living and crucial metaphors that consciously guide and direct their lives¨. [2]ibid

They are farmers that take advantage of the variety of climates the mountains offer, by planting at different heights (thermal floors), they are in permanent movement. Growing corn, coffee and cassava in the warm lands, potatoes and onions in the cold lands. ¨They refer to this periodic wandering as threads, with which, a community weaves a mantle that protects the earth¨. [3]ibid

Walking as a pilgrimage through which the walker leaves a trail of energy that blesses the earth and over the years creates a fabric, a protective mantle.

The priests, called Mamos, are chosen from early childhood to enter a rigorous 18-year period of preparation, during which time they are confined in the shadows. During this transit they know the world only through the words of their elders. By complying with this strict training comes their initiation: they come out and see the world with their own eyes for the first time since the beginning of their seclusion. Then they undertake a pilgrimage to the sea, and from there to the snowy heights of La Sierra, bringing offerings from the sea, and thus connecting once again the fabric of life and maintaining its balance.

For these communities, The Earth is a living entity on which their lives depend. It is an abundant being that feeds them and that they love, respect and celebrate with ceremonies of reciprocity in a permanent act of mutual creation.