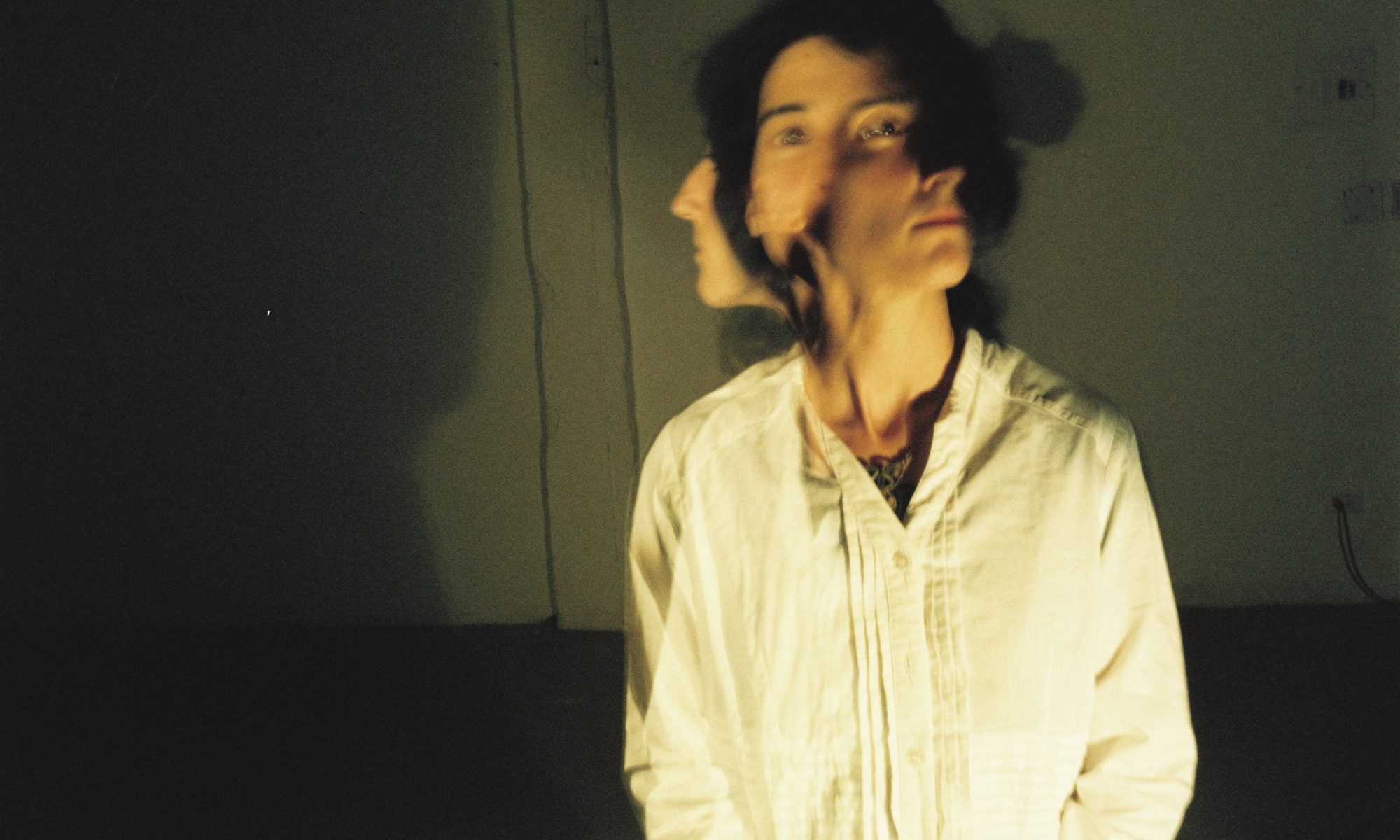 Gabriel Kreuzer (GK): If you had the free choice, who would you like to have dinner with?

Belen Ratto (BR): I would like to have dinner with my brother who lives in Patagonia because he is a great cook. He is always making up new recipes and he’s like strictly vegan so he has to be very creative when he cooks and he makes really good dishes. So I guess I would choose him because of his cooking skills. He also makes his own beer… so we would have dinner with beer-perfect! I would let him surprise me and see what he makes with what he has, to see him improvise. That’s what I like in a kitchen-improvisation.

GK: If your house burned down and you could save three things, what would it be?

BR: I have no idea of what to save…. I would say the fridge, because it’s expensive, so if I save it then I don’t have to get another fridge. But if I don’t have a house anymore I don’t need a fridge… well I guess I could sell it and use the money then. I would probably save the computer because it got so much information on it. And my tent, because if I have no house I need my tent. It’s a pretty good tent.

GK: Which dream of yours would you like to fulfil?

BR: When I get more stable I would like to live in a place where I can have my bee-hives, because that’s the ultimate job I want to have… Just living in a bee-hive environment. And if the bees want to give me some honey sometimes- “okay, thank you”- and some propolis and wax… but I just would like to settle down with a beehive project around me. I’ve studied a little bit of apiculture. I’m interested in apiculture. I like their intelligence. I think it’s so inspiring the way in which they relate to the other living beings or other forms of life. They are so harmonic. So I would like to learn more from them. I would like to live in a house that is surrounded by hives and feel the vibrations because it makes me it makes me happy when I go and see some hives. I have friends who have hives and if I go there it changes my energy completely. That’s what I would like to do, that’s my dream.

GK: Which artist inspires you?

BR: What was the name of the movie director who made “The Shining”? Oh, it was Stanley Kubrick…. I like some of his movies and the perspectives he uses. The Shining is one of my favourites from him. I also like some of David Lynchs movies, I used to watch them.

BR: To have the ability to build my own house from the materials I find in nature in the place where I want my house to be. So without bringing external materials. That’s a good ability.

I haven’t thought yet about where to build the house, I have to get to know more places first. Probably near the jungle in Argentina, that would be a good place because there’s plenty of food and water. I would prioritise food and good water and then people… those are the three main factors to choose a good location.

GK: What positive character trait do you find most valuable in a person?

BR: Honesty and simplicity. I don’t know if there is a word for those two together but that would be it. With simplicity I mean not to overthink things because that would lead us right to actions.

BR: A waterfall… it was really hot weather and with a friend I found this waterfall and we just jumped in head first and then sang songs and we found an orange-tree after a long walk… it was just the best day ever. That was in Argentina in the province of Misiones two years ago. I love waterfalls and to jump in- it just makes me happy in a very particular way. That’s why I like Misiones because there are so many waterfalls and the earth is red and the green is super-green… it’s so intense.

GK: Do you have a favourite place on earth?

BR: Not yet. But I guess it will be a place which I can swim in the sea and then there is a mountain there and fruit-trees…. Ocean, mountain, fruits- if there is one place like that it would be my favourite. And bees and music and animals that make good sounds like frogs and birds. I am just making up this place (laughs).

GK: What in your life are you most thankful for?

BR: I think life has been really good with me, she’s giving me more than I need sometimes. I feel like having been born into a family that supports you no matter what you choose, that’s a good thing. Even though it made me be not very ambitious sometimes, like I am not the most ambitious human, everything I need is there because I don’t need much. So it’s like… less suffering more fun! So I am thankful for the environment I was placed in.

GK: What makes you happy?

BR: To share things with others humans, animals or plants. To share my life with them makes me happy. Of course it depends on the other part. But if I find someone who makes music to sing with them or if I find a dog to play with him or if I find a plant to take some seeds and try to grow them. I like connecting myself to the environment, it is easier in nature but it’s really a challenge in a city.

GK: What is your definition of success?

BR: I would say it’s getting to do what you love for a living. That would be success. I guess for me it would be a mix of working as a masseuse and having my hives.

GK: What are you most proud of in the last year?

BR: I am not proud of anything. That’s my answer. Because I don’t like pride at all. I don’t think it’s a good thing to be proud of some something. If you like something you did, you don’t need to be attached of it. The thing is done, no need to be proud. So I don’t want to be proud.

GK: What is the most beautiful thing about your home country (Argentina)?

BR: It is beautiful that Argentina has so many different landscapes and climates, so I think it’s the diversity. We have different people with different origins and people from any place are welcome. Our ancestors came from many different places, which I think gives us an open mind and helps us make other people feel welcome. Argentina feels like an open country.

GK: Which habit is important for you?

BR: I guess a good habit is that if I go to new places I am observative and if I like what I see, I just try to do the same. For example if people are doing something, I try to be a part of it, to integrate. That’s a good way to learn, to absorb the knowledge that’s in the people, knowledge that’s more earthy, that’s connected to the land, to the inhabitants living there for a long time and who know what to do because they are part of the environment. So I have this habit of trying to learn, to observe and to imitate. I like to do my own thing but sometimes I also like to be just part of something.

GK: What is beauty to you?

BR: I cannot find an answer to that question… I have words without any connection, so I just want to say those words: Vacuum, emptiness, giving and receiving in balance. That’s beauty.